Resources for Out of State - Vegas Strong Resiliency Center

Resources for Out of State

Inicio Recursos Resources for Out of State

To Our Out-of-State Clients

The Vegas Strong Resiliency Center is dedicated to serving as a resource and referral center for all those affected by the shooting at the Route 91 Harvest Festival in Las Vegas, including those who are not residents of Nevada. Victims include concert attendees, their family members, emergency responders and bystanders who tended to victims, and citizens who may be struggling with emotional or mental health impacts from the incident. In order to better serve you, please fill out our intake form. 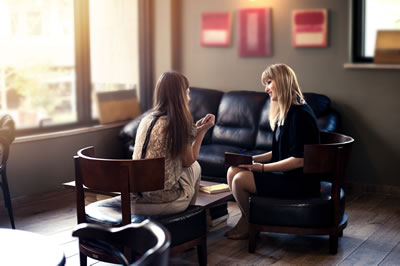 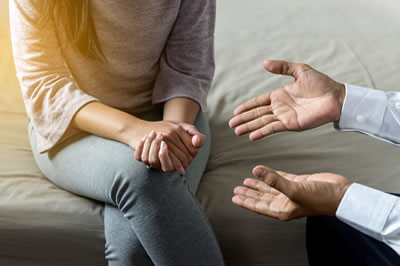 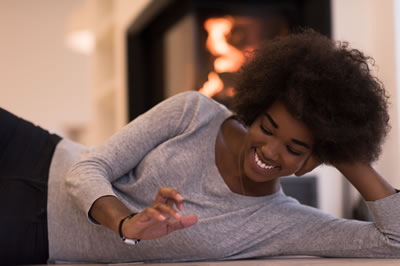 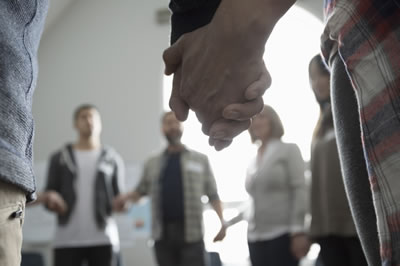 These resources are available nationally, allowing you to search for a mental health provider in your area. If you would prefer an individual assessment of what kind of provider you may most benefit from, please call the Resiliency Center at 702-455-2433.

Give an Hour® has partnered with the California Victim Compensation Board (CalVCB) and the Ventura County District Attorney’s Office to offer support services to the survivors and bereaved family members of Route 91 in Southern California. So Cal Route 91 Heals offers no-cost services that include web-based support groups, education on improving and maintaining emotional wellness, training for survivors interested in becoming peer supporters, an online mass trauma resource library, and annual memorial events.

Understanding Your Victims of Crime Benefits

The Nevada Victims of Crime program may reimburse you (even if you are not a resident of Nevada) for expenses you have paid for counseling services after your insurance company pays its part related to the 1 October event. This can include co-pays. We recommend you talk to your insurance company to find out which participating providers are listed and trained as trauma therapists in your local community. For more information about expenses covered by the program, visit its website at voc.nv.gov/VOC/Covered_Expenses.

If you do not have insurance, your benefits have been exhausted, or there are other extenuating circumstances, please contact the Vegas Strong Resiliency Center. Our staff will work to connect you with a therapist in your community who is able to support you.

If you reside in California, you also may be eligible for assistance through the California Victim Compensation Board (CalVCB). Click here for information about CalVCB’s resources for victims of Route 91 or other mass violence events.

If you were affected by the Route 91 shooting and have questions about victim assistance and compensation programs in your state, visit ovc.gov/states to learn more.

If you feel you have been wrongly denied Victims of Crime benefits, please contact us.

Legal Aid Center of Southern Nevada has staff available at the Vegas Strong Resiliency Center to assist anyone impacted by the tragic events of October 1, 2017, with civil legal needs. Civil legal needs include insurance issues, debt collection, housing issues, employment, and more. We encourage you to contact the Resiliency Center to learn more about these services by calling 702-455-AIDE (2433) o 1-833-299-2433. Regular business hours are Monday through Friday (excluding holidays) from 8:30 a.m. to 5:00 pm.

Legal Aid Center of Southern Nevada and the State Bar of Nevada are committed to providing legal assistance to those affected by the Las Vegas tragedy in the following areas:

If you would like to donate to the Resiliency Center, visit our donations page

The following resource links are not services of and are not overseen, monitored, or distributed by the Vegas Strong Resiliency Center, Clark County, the state of Nevada, or the Nevada Victims of Crime Program. These funds were established as separate and distinct funding sources with their own application processes, rules, and eligibility requirements. Funds have also been raised through various private GoFundMe accounts; however, we do not have access to that information.

The Las Vegas Victims Fund is a Nevada non-profit corporation created to oversee the consolidation and distribution of donated funds for the Route 91 Harvest Festival shooting. The Las Vegas Victims Fund was overseen by a board of directors, which appointed a committee consisting of various individuals from the Las Vegas Metropolitan Police Department, major donors to the fund, Catholic Charities, victims’ advocates, mental health professionals, lawyers, physicians, and others. This committee established protocols and guidelines to disburse collected funds to the victims and families of 1 October. Administrative services were provided through the National Compassion Fund, which previously administered funds for victims of mass casualty crimes in Texas, Tennessee, Colorado, and Florida. Disbursements from this fund have been completed.

If you are experiencing other financial issues, contact us to explore options and available resources.

The FBI has collected and cataloged thousands of belongings left behind at the Route 91 Harvest Festival venue. All requests for belongings lost at the festival site are processed through the FBI’s Victim Services Division website. Event attendees also can email inquiries to the FBI at  LVFestivalAssist@fbi.gov.

The FBI and its partners make every effort to connect individuals who attended the Route 91 Harvest Festival with belongings recovered at the venue following the incident on October 1, 2017.

If you need additional information, please email the FBI’s Victim Services Division at LVFestivalAssist@fbi.gov. Please note that this email is for victims of the Route 91 Harvest Festival shooting only. Their website should not be used to submit tips or leads. They appreciate your cooperation.