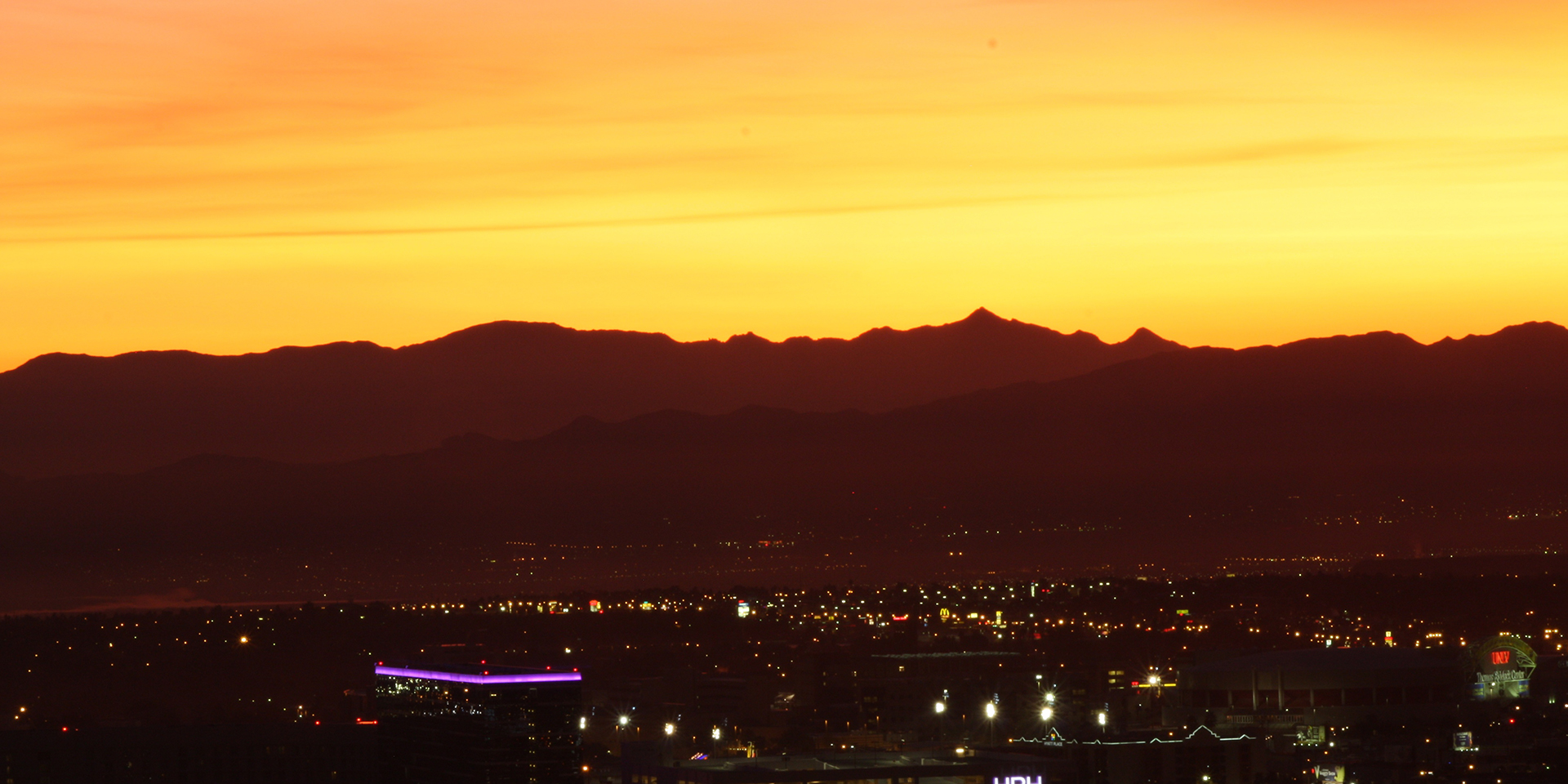 The annual 1 October Sunrise Remembrance will be held at the Clark County Government Center in downtown Las Vegas. The event will feature live music, the Southern Nevada Multiagency Honor Guard, a minute of silence for those, and remarks from Nevada Gov. Steve Sisolak, Las Vegas Metropolitan Police Department Sheriff Joe Lombardo, Clark County Commission Chairman Marilyn Kirkpatrick, and Dee Ann Hyatt (sister of one of those who perished). Headsets will be available for those who would like to listen to a live translation of the event into Spanish. Attendees are encouraged to bring lawn chairs since limited seating will be available.

The music will be performed by Matt Sky, who worked with Adam Levine on NBC’s The Voice Season 5. Sky will sing “Four Years After,” composed and released by Mark R. Johnson in conjunction with multi-Grammy award winner Alan Parsons.

So Cal Route 91 Heals is also holding an in-person event to watch the live stream in central Ventura County. They will moderate a group conversation after the ceremony and invite attendees to participate or not, depending on their needs. To learn more or register for that event, click here.