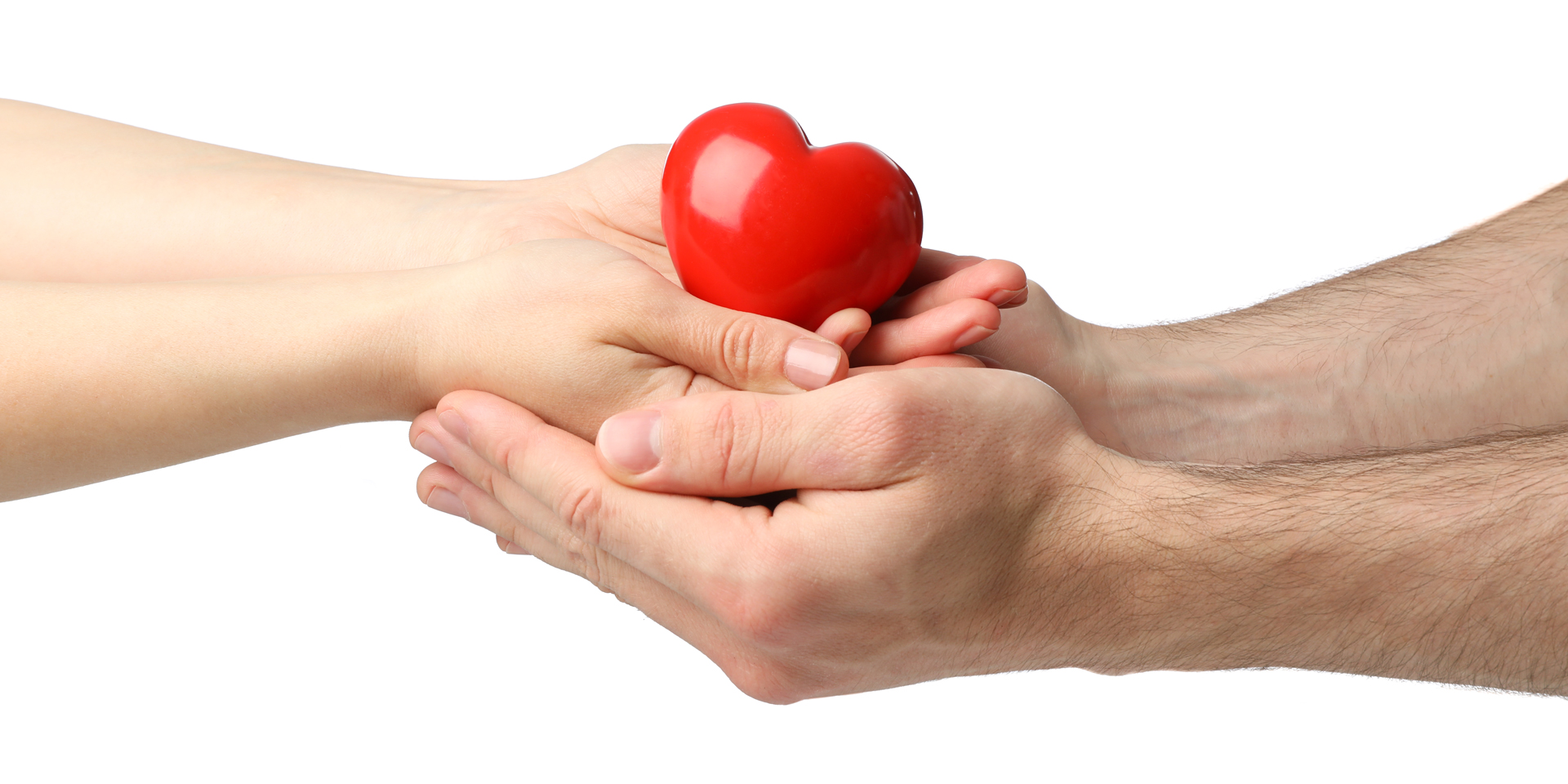 The Vegas Golden Knights Foundation is partnering with Downtown Summerlin® and Vitalant to host a blood drive outside of City National Arena from 8:00 a.m. to 5:00 p.m. PT. Those who wish to participate and donate blood are asked to make an appointment at donors.vitalant.org and enter the sponsor code “VGK”. All donors are required to park in the Las Vegas Ballpark lot. The blood drive donation site is located outside on the north side of City National Arena.

Blood donors will be greeted throughout the day by select players, Chance, and members of the VGK Cast at City National Arena. A limited number of tickets for Friday night’s preseason game between the Vegas Golden Knights and the Los Angeles Kings will be donated to select participants.

Select members of the organization, including Deryk Engelland and team broadcasters, will make appearances throughout the Las Vegas community. Appearances on Friday include the Las Vegas Metropolitan Police Department and Clark County Fire Station 22.

At T-Mobile Arena, the team will present a special moment of recognition for first responders before the start of the game at 7 p.m. PT. First responders will also have an allotment of tickets donated for the preseason contest.